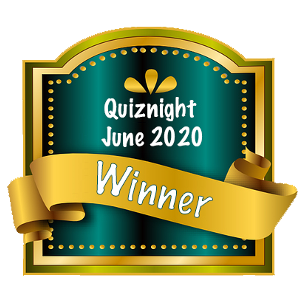 Und direkt am nächsten Tag am selben Flughafen: "The runway strikes back!"
C

In a videotaped interview the captain of the flight reported that the #2 engine (inboard left) blew up at about 1000 feet AGL (300 meters above ground) just after gear retraction with flaps still extended for takeoff, debris damaged the aircraft's cabling and took out all electrical supply resulting in the loss of all eletrical systems including instruments, brakes, thrust reversers etc. The aircraft remained controllable despite all electricity gone and all communication, even intercom having failed, lost. The crew attempted to establish visual contact with tower, however, without success, and proceeded to land on runway 25 with very little margin due to low altitude and engine thrust. After a smooth touchdown the overrun was unavoidable due to the loss of brakes, spoilers, thrust reversers.
Zum Vergrößern anklicken.... 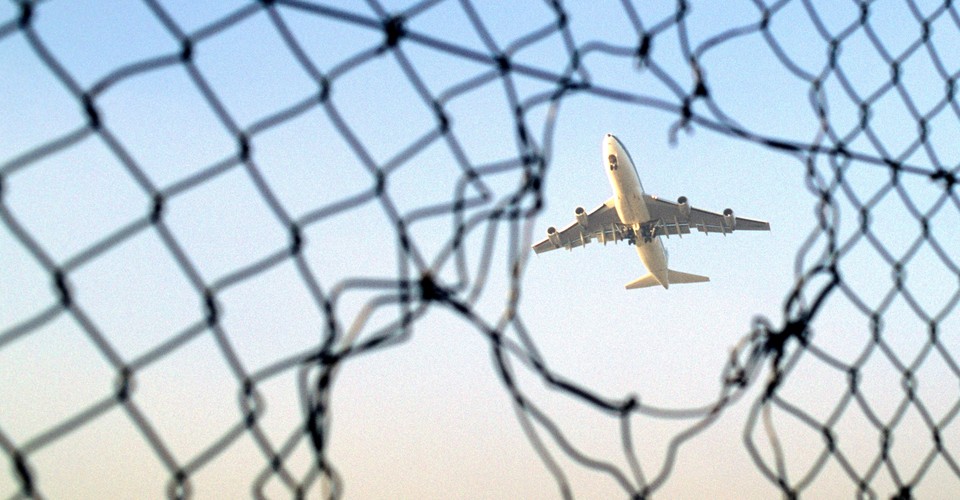 The Long-Forgotten Flight That Sent Boeing Off Course

In the findings the KNKT stated: "During the Covid-19 pandemic the operation department had difficulties to maintained pilot proficiency and recent experience since the aircraft operation reduced and travel limitation issue." and further reported the SIC had not flown in the last 90 days at all, the instructor had flown 2:56 hours in the last 90 days.
Zum Vergrößern anklicken....

This video shows how incredibly fast you can loose your situational awareness if you enter into Instrumental Metrological Conditions (IMC) without being mentally prepared, trained or equipped.
It is a tiny mistake that could cost you your life.

I have been informed that this video was leaked from an investigation into this incident but is now so widely shared on the web that I feel it can be used as a caution for anyone flying VFR out there on how quickly things can turn bad.
The pilots involved in this incident are SAFE and healthy according to reports and that makes me so happy to hear.
This could have had a much more tragic end.
I want in NO WAY give blame to the pilots in this incident. Anyone can make a mistake and end up here, it takes a moment of lapse of judgment. I want to draw your attention to the end of the video where the student pilot takes controls from the instructor, due to him having slightly better situational awareness, and actually saves the flight. This takes both skill and competence to do.
Please consider this before commenting.
Stay safe and fly safe!
Zum Vergrößern anklicken....