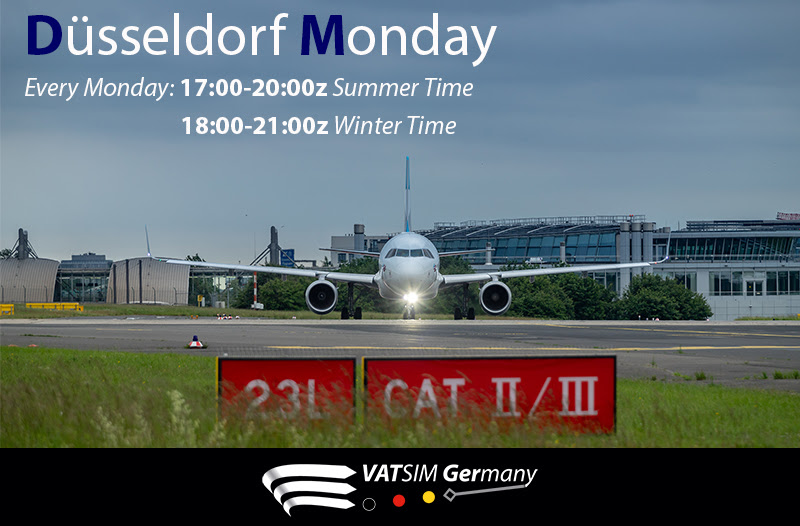 "Off to Düsseldorf Monday"

We open our training airport Düsseldorf (EDDL) from ground to center for you every week and you are cordially invited to your flight.

Discover the versatility of the airport from a different angle and have a look.

We then hear each other on the frequency.

VFR departures can easily be cleared for takeoff between IFR departure. Route Echo for example does not interfere with IFR traffic at all when staying at or below 2500ft.

Several VFR traffic including myself had to wait for over one hour at L4. More and more IFR traffic kept taxiing out for departure. Why are there no CTOT given to IFR traffic? Why is there no alternating VFR/IFR departures?
M
RG Düsseldorf - Mentor
Hello Florens,

at the end of the day, IFR is prioritised over VFR traffic. I do agree with you that it is frustrating if you have to wait for 1 hour, if there isn't enough capacity you maybe shouldn't have received a start-up in the first place.
However, the controller has to decide how he spreads his capacities and if there is a permanent outflow of IFR, it is the "duty" of the controller to prioritise IFR. You were probably very unlucky yesterday, that there was a traffic volume above average, but that is the risk you have to accept when departing as VFR on online day of major airports.

In EDDL we have parallel runways with arrivals on the northern runway. The time between departures is mostly used to clear the arrivals to cross the runway and therefore clear the exit points. For that reason, at times of constant inbounds and outbounds, that sometimes isn't possible

3512 schrieb:
Why are there no CTOT given to IFR traffic?
Zum Vergrößern anklicken....

You can be sure, that at times of extent traffic amount, there will be delays concerning pushback times. However, it wouldn't be possible to delay all departures for only 6 minutes on such busy days to allow for a few VFR machines to depart (I believe at some point there was 20+ DEP on the ground yesterday; 6min delay for let's assume 10 mashines wanting to push --> 60 minutes of total displacement).

To sum up, I do believe no concept for VFR traffic during busy times exists in reality, because there wouldn't be any VFR in times of rush hour at EDDL. It depends on many factors and sometimes the controller might show more or sometimes less mercy concerning the priority of VFR, but at the end of the day it is his/her duty to prioritise IFR.
Zuletzt bearbeitet: 20 April 2021

Hello Florens,
Matthew has already explained it very well and I don't have much to add. But since I was yesterday said Controller on the tower I would like to explain to you briefly how your waiting time came about.
At the time you got your clearance from Delivery there was already a lot of traffic on the ground but still manageable.
When they were on the way to the runway, the traffic increased more and more. I still had two gaps in between to send the other two VFR pilots off before the big rush came. After that, as you have seen, I had continuous takeoffs and landings of IFR pilots.
I myself am a passionate VFR pilot and know how stupid the wait is and always try if possible to enable a VFR pilot to take off, but with 42 IFR pilots on the ground as yesterday, I unfortunately have to give them priority. 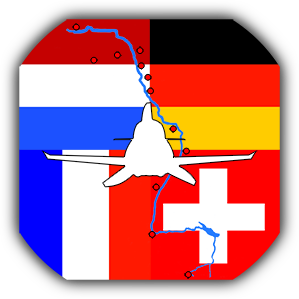 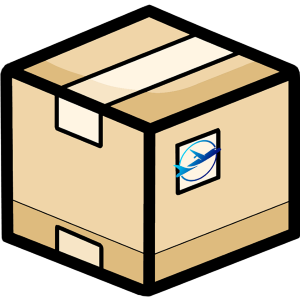 1820 schrieb:
When they were on the way to the runway, the traffic increased more and more. I still had two gaps in between to send the other two VFR pilots off before the big rush came. After that, as you have seen, I had continuous takeoffs and landings of IFR pilots.
Zum Vergrößern anklicken....

One solution might be to make VFR departures leave the control zone to the South and also make them takeoff in formation, you can easily put 2 or 3 light aircraft on that runway and make them go. That would be a more creative and still save way to avoid overly long waiting times on the ground. 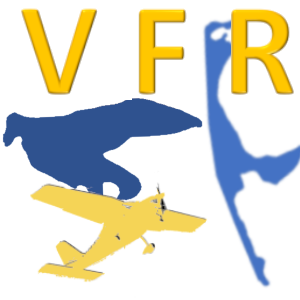