AERODYNAMICS
- Auto Pilot pitch oscillation has been reduced on some planes

ACTIVITY
- Multiplayer has been deactivated in the Japan Discovery Flight

MARKETPLACE
- Quality of life updates for the marketplace 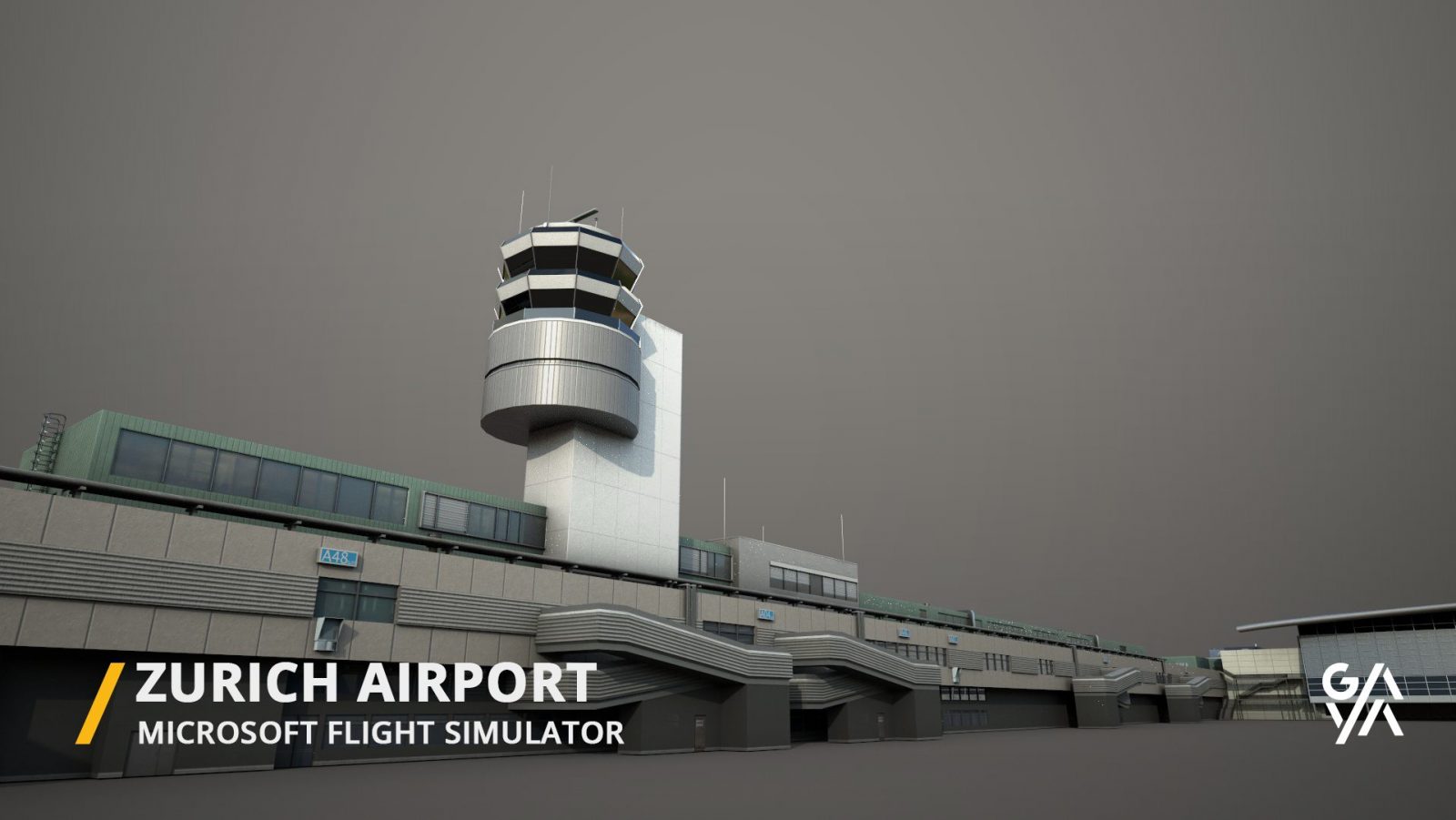 Gaya Simulations has teased Zurich Airport (LSZH) for Microsoft Flight Simulator. The team did so with a single screenshot over on Facebook, together with the announcement that the team will shortly 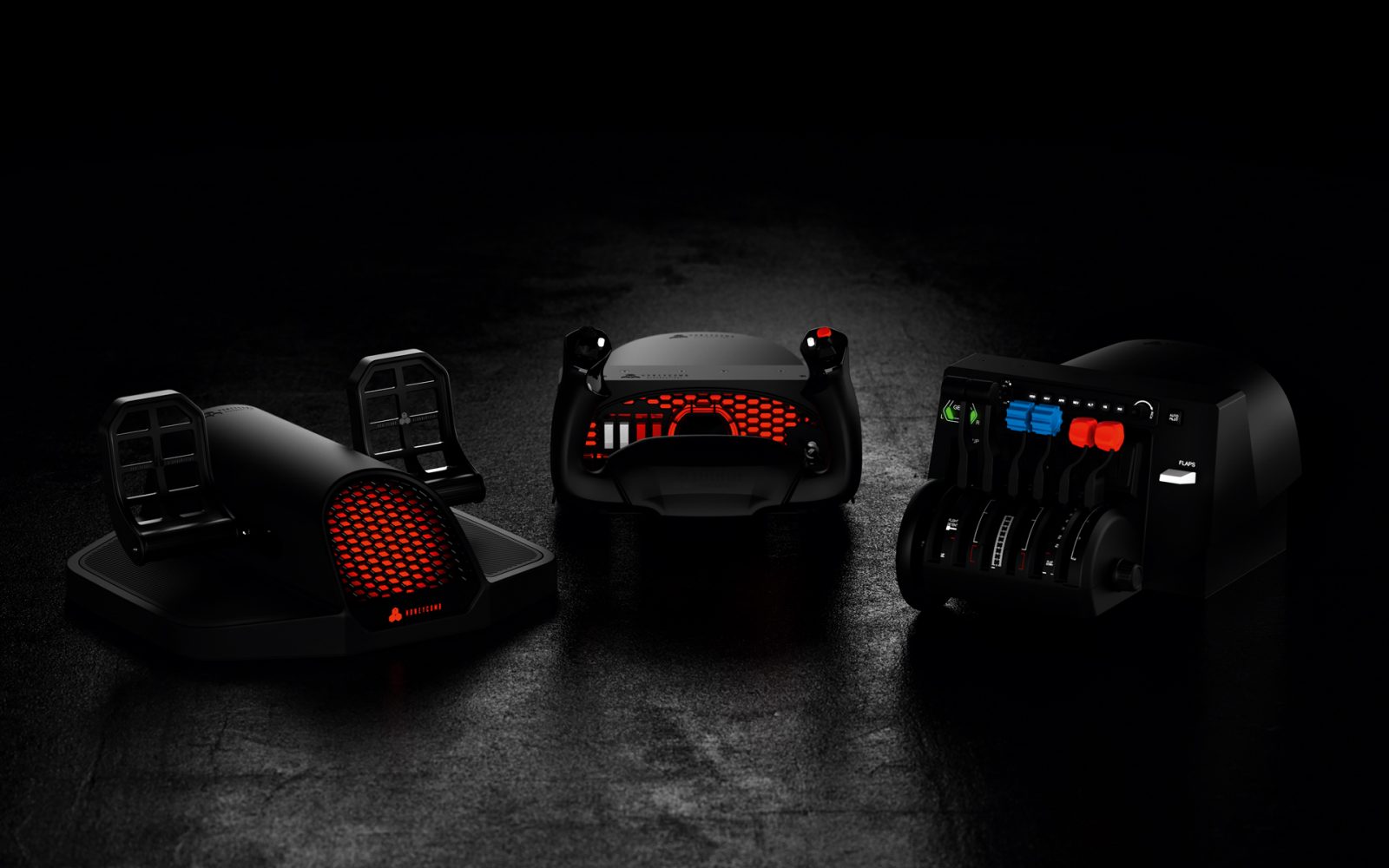 Honeycomb Aeronautical has revealed a series of new control options coming soon for flight simulation users across both PC and also for Xbox Series X|S. As reported by Key.aero, the new controls will

If you’re looking to hook either the Bravo or Charlie controls up to the Xbox Series X|S, then you will need to link up your controls to either the new Foxtrot Flight Stick or through the Xbox Hub. The Xbox Hub will retail for $29.99 and from what we understand, won’t be needed for the newer controllers. Another way to hook up the Bravo or Charlie will be using the updated Alpha Controls.
Zum Vergrößern anklicken....